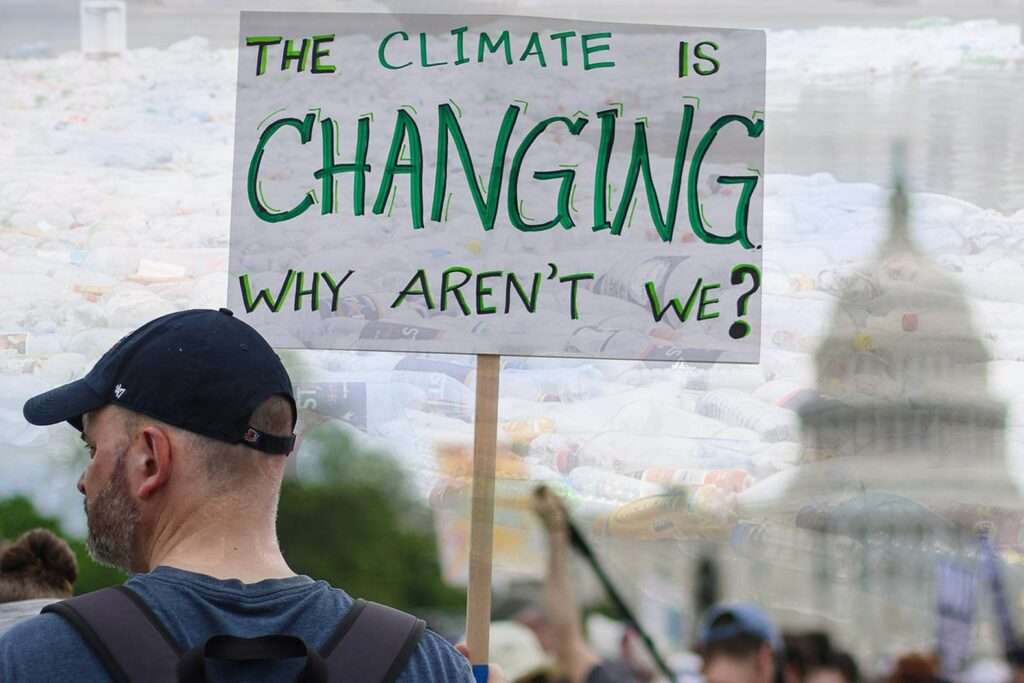 Laboratories Will Soon Have to Adapt to Increasing Sustainability Regulation

Companies around the world are increasingly realizing the importance of reducing their plastic waste. Aramark, the Coca Cola Company, and McDonalds are only a few of the large businesses who have committed to reducing their single-use plastics and increasing their use of reusable and compostable products. Big names are starting to use their platforms and resources to help drive real change to reduce single-use plastics.

This social advocation for environmentalism has led to the creation of enforced legislation. Countries like England, Germany, China, and Thailand have taken steps to implement bans on single-use plastic waste. Now, however, many companies who haven’t already committed to decreasing their plastic waste are falling behind as they have to struggle to find ways to economically reduce their plastic usage.

One of the areas that is most starting to feel the effects of environmental regulations is laboratories and research centers. Even though only 0.1% of the population are scientists, this group generates 2% of the world’s plastic waste. In fact, scientists and laboratories produce 5.5 million tons of plastic waste each year– that’s roughly equal to the weight of 15 Empire State Buildings. Lobbyists and governments are starting to understand the giant amount of waste generated by laboratories, and are starting to take legal action to reduce single-use plastic.

Fortunately, many countries have exhibited a growing trend towards environmental sustainability in the field of research. Several European countries have appointed legislators whose primary goal is to reduce waste in laboratory settings. For example, the United Kingdom recently appointed their first laboratory sustainability officer, Martin Farley. He and others have helped to create LEAF, or the Laboratory Efficiency Assessment Framework, which helps universities and laboratories to reduce their waste in practical and economic ways.

Additionally, an increased number of grants were given to large research companies and universities in an effort to increase their sustainability. Every year, the EPA grants funds to over thirty colleges for the purpose of research sustainability. Because of the increased funds and increased consciousness towards environmental practices, these companies and universities have been able to implement lasting sustainable policies. Institutions like the University of Leeds and California State University have pledged to entirely phase out single-use plastic on their campus and in their research centers by 2023.

Legislators and environmental activists have helped to spread the fact that sustainability is no longer an encouraged practice but a necessary one. Soon, environmental processes will become mandatorily enforced in all workplaces, including laboratories and research centers. In his essay The Future of Environmental Law, William K. Reilly says, “In a very real sense, we approach the decade of decision on the environment.” Laboratory research companies are faced with the choice to either accelerate their own transition to sustainable practices or to get behind the curve in the industry. Because of this shift, smart laboratories are now making it a priority to reduce their single-use plastic waste in order to remain competitive. Grenova is actively partnering with labs and research centers around the world to wash and reuse plastic consumables. As a result, labs using Grenova technology have reduced their pipette tip consumable biohazard waste by 90% while cutting costs.

Subscribe today to receive the latest news and updates from Grenova.